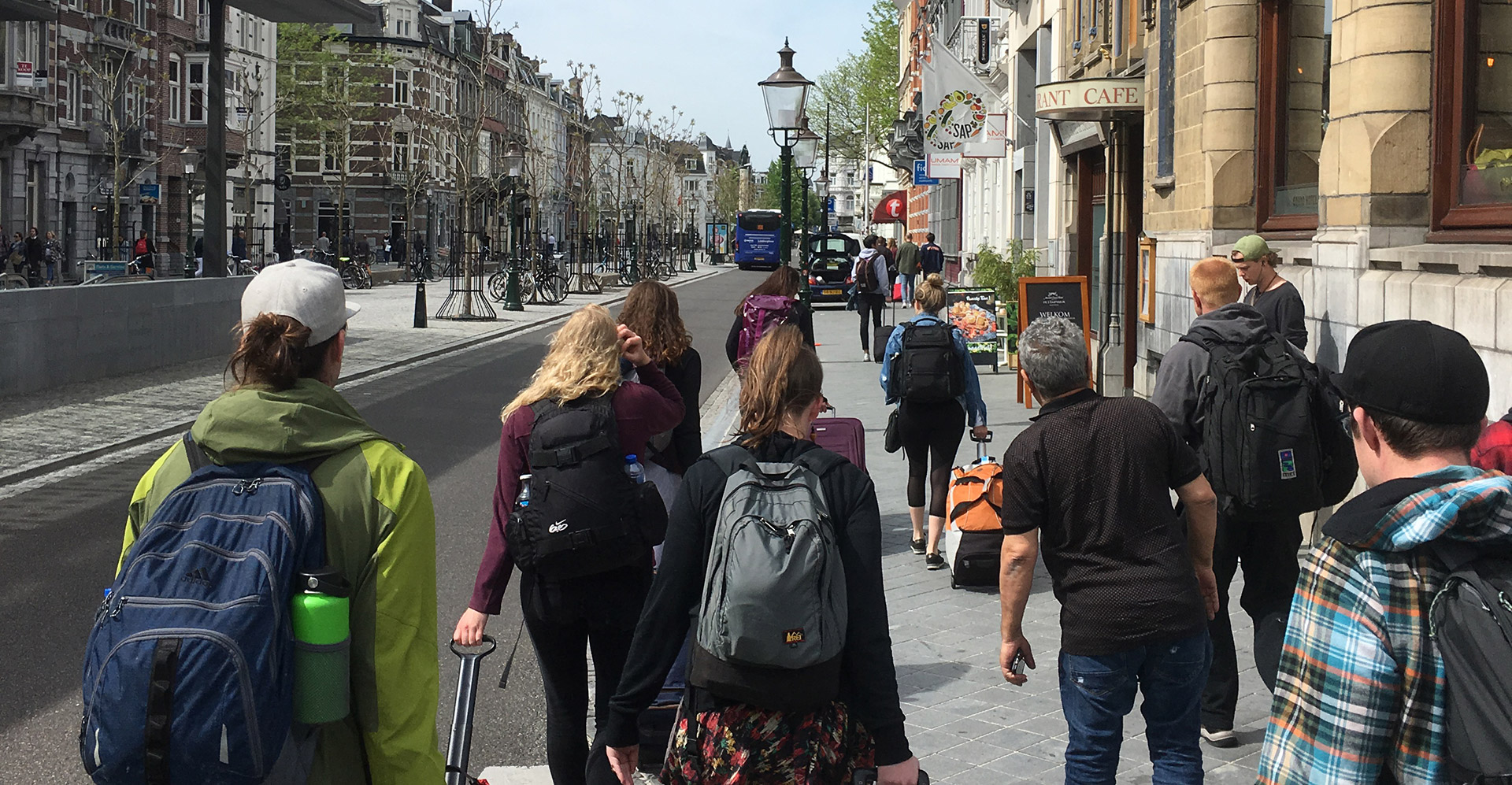 The Netherlands is located in northwestern Europe on the North Sea. The official language is Dutch, and the capital is Amsterdam. The country is known for its flat landscape of canals, tulip fields, windmills and cycling routes.

Christianity was the predominant religion in The Netherlands until the late 20th century. Since then there has been a significant decline. A national survey in 2019 reported that for the first time, non-religious people are in the majority in The Netherlands and only 49 percent of people older than 15 consider themselves to be religious. The vast majority of people in The Netherlands — 82 percent — report that they have never or almost never visited a church.

CMF, in partnership with Flatirons Community Church, Lafayette, Colo., will plant a Globalscope campus ministry at Maastricht University on the southern tip of the country. The university started in the late 1970s and has exploded in size, with about 16,000 students. Only 49 percent are Dutch; the rest come from all over the world, attracted by the university’s problem-based learning system — all in English — and small class sizes.

CMF believes that this city and the type of students that MU attracts are a great fit for the Globalscope style of relational and conversational ministry. We plan to have a team in place to begin developing relationships and sharing God’s love and authentic Christian living with university students in The Netherlands in the fall of 2021