Following the end of World War II, about 150 new mission agencies were started in the United States. At Manhattan Christian College in Kansas, a group of students prayed together to accomplish something big for expanding the Kingdom of God.

From their backgrounds in the Christian churches the students knew of two distinct methods of sending and supporting missionaries: independently or cooperatively. They envisioned a new model: a missionary-sending arrangement where the message would be thoroughly biblical, yet organized to allow for partnership, accountability, and efficiency. They shared their ideas and sought the advice of Christian leaders around the country. Christian Missionary Fellowship was incorporated in Kansas in 1949 “to evangelize the non-Christian people of the world” — an effort of churches and individuals voluntarily working together to accomplish the task of global evangelism.

Through CMF, churches could support missionaries on a team whose purpose was cross-cultural evangelism and whose structure provided accountability. A Board of Directors would set policy, affiliate missionaries, and approve budgets. Churches, donors, and missionaries would have the responsibility to elect the Board of Directors and vote upon the policies being formulated.

Within the first year of existence, CMF missionaries were on the field in India, and soon after that in Japan and Brazil. The 1960s proved to be pivotal years. CMF entered Brazil and Ethiopia, where eventually the CMF team included almost two dozen missionary families. By the time the missionaries left Ethiopia in 1977 due to the Marxist takeover, about 4,000 people had become Christians. In 1992, a new team entered Ethiopia to resume ministry, and the number of believers has since doubled. 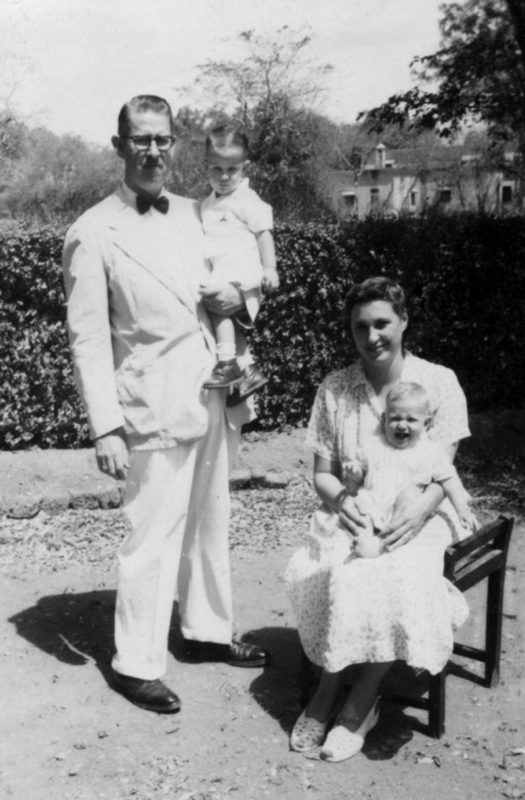 A marketplace ministries division was established to provide effective ministry among people who are resistant to standard mission approaches. Workers offer job skills and experience with a commitment to evangelism that is appropriate to the culture. Our first fields were Northeast Africa and Southeast Asia, later expanding into the Asian continent.

With the rise in population and the effects of globalization, we recognized that the needs of the poor go beyond the lack of food and shelter to the very repression of the human spirit. We began using Community Health Evangelism to work with the urban poor in their communities by helping them identify their needs, their resources, and possible solutions to improve their situation. We partner with nationals and US churches to provide child sponsorship, microfinance, education, church planting and hope.

The new century brought opportunities to minister to university students in major cities around the globe. Globalscope, CMF’s international campus ministry division, entered Mexico City and set up a model that has been duplicated in seven other countries. The goal is to draw university students into saving, meaningful relationships with God, then create a loving community that reaches out to the world.