Move vital ministry forward by giving where needed most.
Give
Subscribe

Four years ago, CMF team members Joel and Rachel Williams, who serve in Turkana, Kenya, began investing in two local orphans, Arupe and Ekiru, by bringing them into their ministry as student interns.

“The boys were unable to afford to attend school and left with little to no support of any kind,” said Joel. “But for the last four years, while attending school, they have participated in our daily ministry, witnessing new church plants, attending Discovery Bible Studies, being discipled and even facilitating Bible studies of their own! And we celebrated with them when they were baptized at a DMM baptism ceremony.”

Now the boys are beginning their senior year of high school and the Williams family is so proud of them!

Thanks to the generosity of their partners and God’s provision, Joel was able to add three new interns to the program this year.

“Like Ekiru and Arupe, these interns were living on the margins of society,” said Joel. 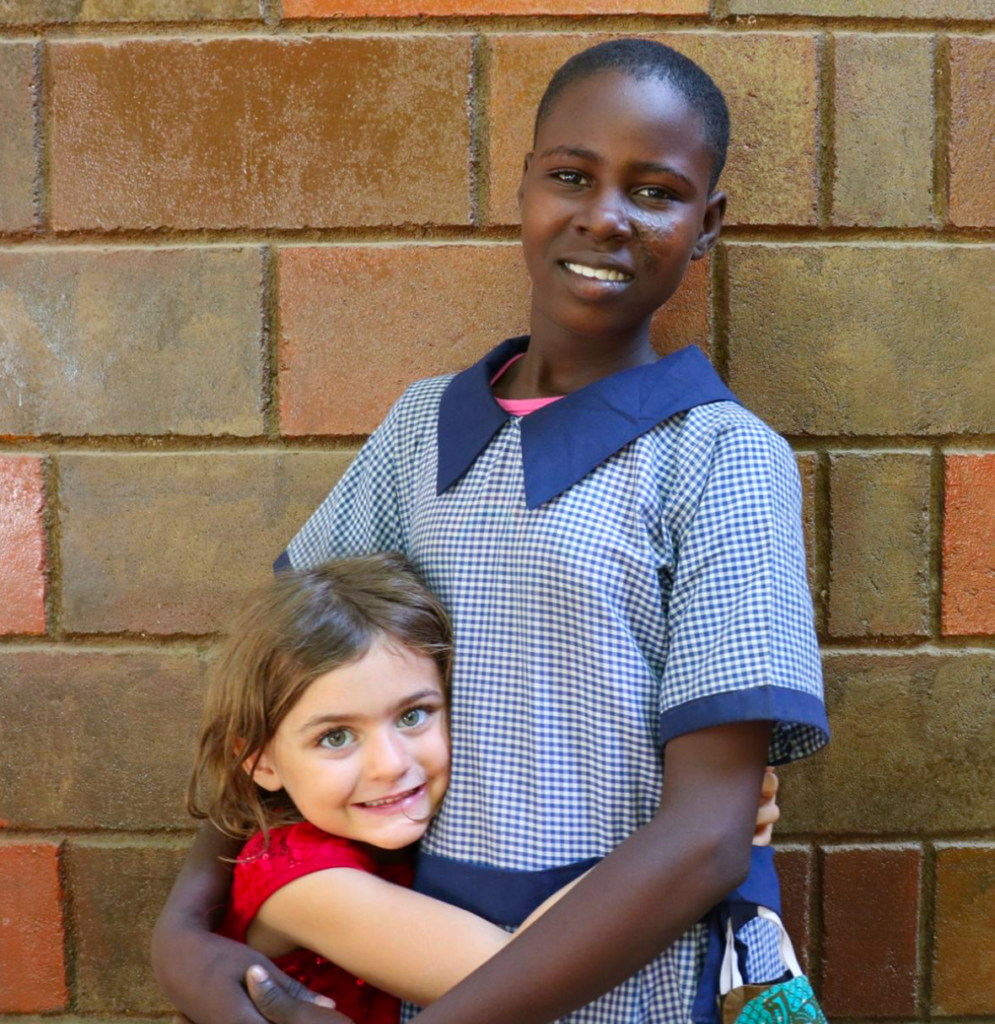 Edukon, 14 and in grade 3, is the Williams’ neighbor. At 8 years old, she wanted to go to school so badly she collected money from the neighbors to put herself in school. Last year, she and her family were forced to leave their former home and found themselves homeless in a new community. Now Edukon is a part of the Williams’ community and good friends with their children.

Andrew, 13 and in grade 6, was orphaned at age 6. He spent the last seven years moving from place to place, getting a meal wherever he could, until he had to move on. Since joining the program Andrew is attending school and has found new security with some of the DMM leaders.

George, 13 and in grade 6, was also orphaned when both parents died. He spent the next six years going from place to place for his basic needs. Now, he is thriving in school and loves the support network he has gained through the disciple-making connections in the community. 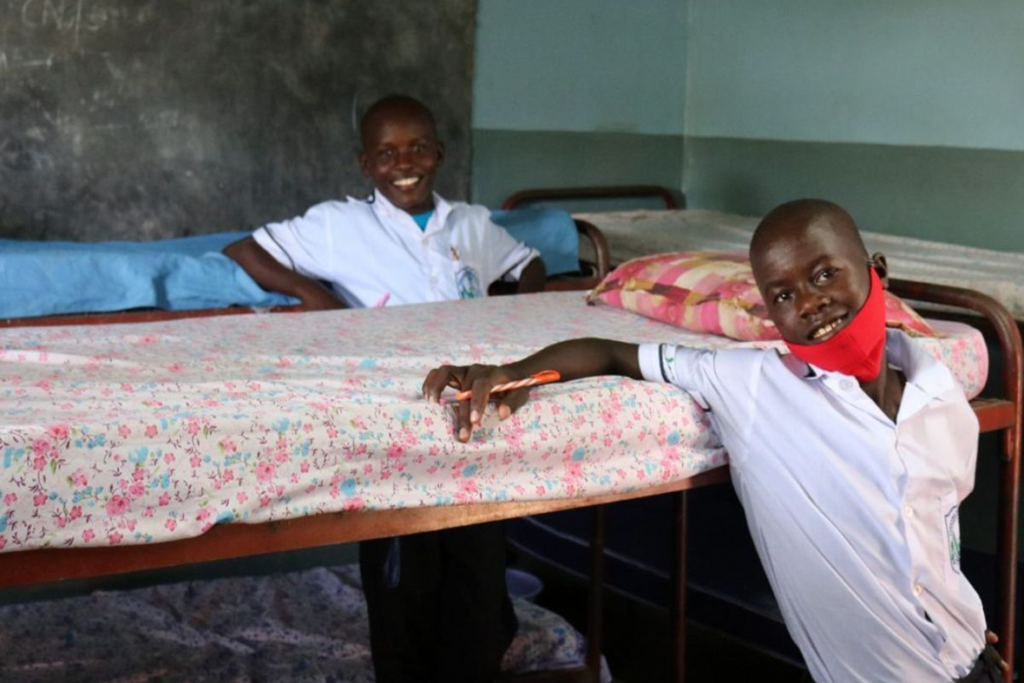 “God is already transforming these lives in mighty ways through the student internship program,” said Joel. “This program also demonstrates healthy youth ministry practices to the youth leaders we train and sets an example in caring for the marginalized in our communities.”

Interested in investing in the lives of children like Edukon, Andrew and George? You can make a huge impact with your gifts here!

Top photo: Four of the interns and a mentor posed with Joel Williams on the first day of school this year. From left: student mentor Simon Tiya, Arupe, Andrew, Joel, Ekiru and George.