‘God is in it with us!’ Greg and Eli Klass launch new campus ministry in Chile

Greg and Eli Klass grew up thousands of miles apart, but the Christian influences in their young lives led both of them to the Globalscope El Oasis campus ministry in Santiago, Chile. That’s where they met, married, and now serve together. They recently stopped by our home office for a visit and shared a little about how it happened, how it works, and the amazing new thing they will be doing together.

What led you to campus ministry?

Greg: I had a mission’s pastor at Manhattan Christian College whom I really admired. His personality and solid family life just drew me in, so I majored in missions. In my senior year I started looking for mission opportunities in a soccer culture. I met (Globalscope Director) Phil Tatum and he told me about Chile. I went to Santiago as an exchange intern in 2008 and returned as a team member in 2010.

Eli: My parents were a big influence. They came from difficult family backgrounds and became Christians, then started a small church in southern Chile. Later, we moved to Santiago, and I grew up in a church with a big mission emphasis. I took three mission trips to Peru, out of my “Christian bubble.” The churches in Chile are small, so Christian service was not a career option for me. I studied social work at university and found El Oasis! I left home and moved into the campus house when I served as an intern, which was a huge step for me, and fell in love with the ministry.

You come from different cultures, are married, and serve together. How does that work?

Eli: Our biggest differences involve our families. Like most Chileans, I lived at home into my 20s. Chile is a family culture, but Greg was very independent. We started dating when I was out of college and an El Oasis intern. Greg talked to me about visiting the U.S. with him and then we talked to my parents together. But they were very offended! They thought he should have asked them before me. In their eyes, he had jumped over their authority.

Greg: We’ve been married five years now, though, so I’ve adapted to Chilean culture, but Eli understands my need for some aspects of my own culture.

Eli: In Chile, the big meal is mid-day. But now we do dinner instead, because that’s what he’s used to. We try to bring both cultures together. I’m a “gringa” now!

Greg: And I’m a Chilean now! 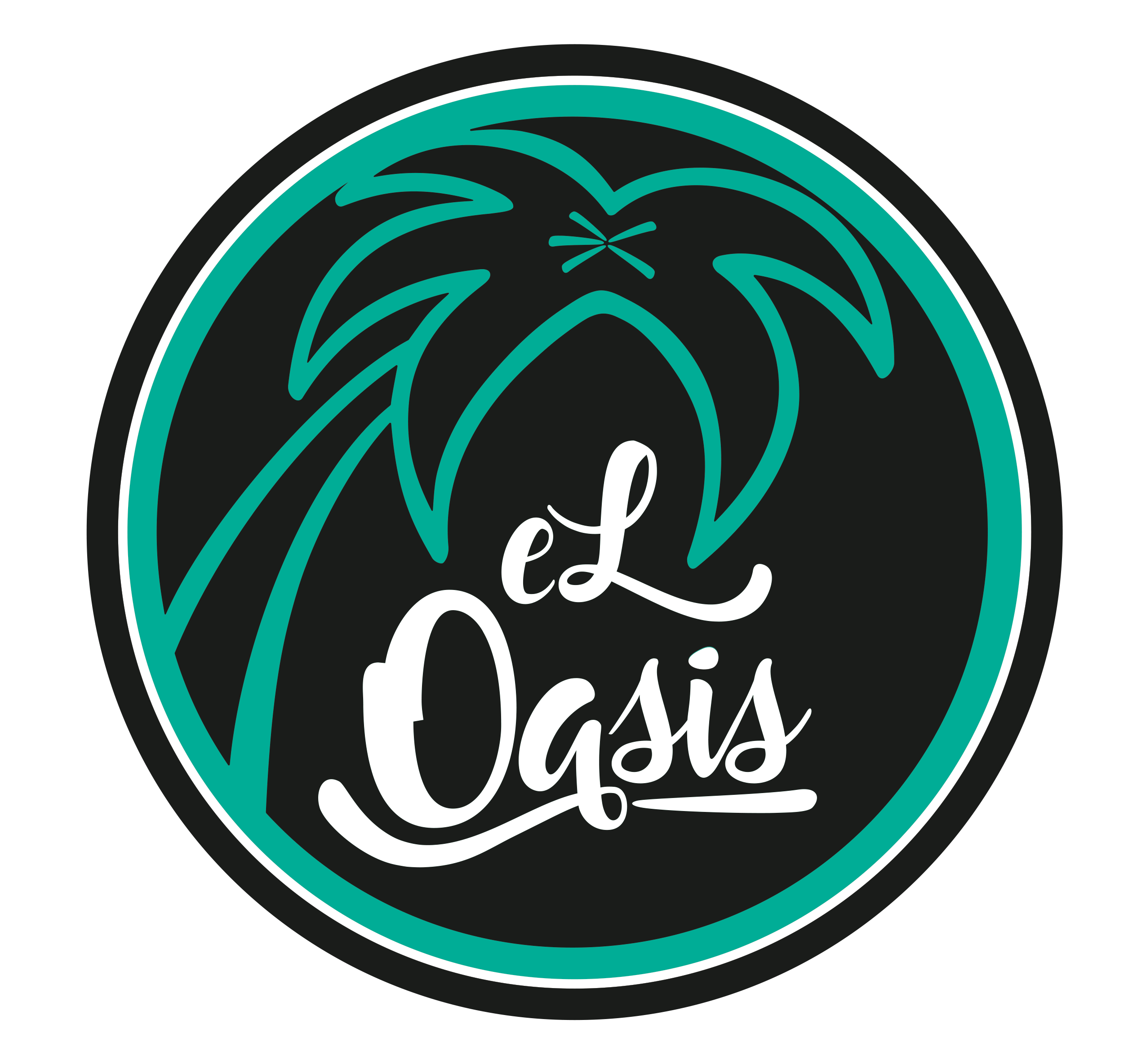 In a few months, the two of you will move from Santiago to the town of Viña del Mar to open a new El Oasis campus ministry and Greg will be the new team leader. How did this move come about?

Eli: We were first encouraged by Globalscope steering committee member Angie Stryker, who thought we would be good leaders of a new ministry. We discussed it with (Assistant Director of Globalscope) Kami Reed and Phil Tatum and our current team leader Phil Linkous. We took a couple scouting trips there and prayed over the city. Rick Harper (campus minister at Georgia Tech) opened our eyes to see the city in a spiritual way.

Greg: We met with a group of evangelical pastors in Viña and they were excited to hear our plans and have us come there. They said, “We want to learn from you how to reach young people.” And we want to learn from them, as well, so the doors are wide open!

Eli: So, at some point it became impossible to say no to so many people!

What will be your first steps toward starting this ministry when you return to Chile?

Greg: We go back in March and will move from Santiago into an apartment in Viña del Mar. Three Chileans from the Santiago El Oasis will eventually move there too, to be our teammates: Viky Aguiayo, Jorge Marambio and Xime Barrera. Then we’ll start looking for meeting spaces. There are five universities in town, so we’ll look for a centralized location. Then we’ll do outreach events, hangouts on campus, all kinds of get-togethers, to get a core group of students.

Eli: The kids at El Oasis in Santiago are so excited to help us launch the ministry, so they will visit to get us going.

Greg: We’re trying to figure it all out. God put the right people there to help us, so we really feel that He is in it with us!

Would you like to help Greg and Eli and the team launch a brand-new ministry to university students in Chile? Go here to learn more and give.