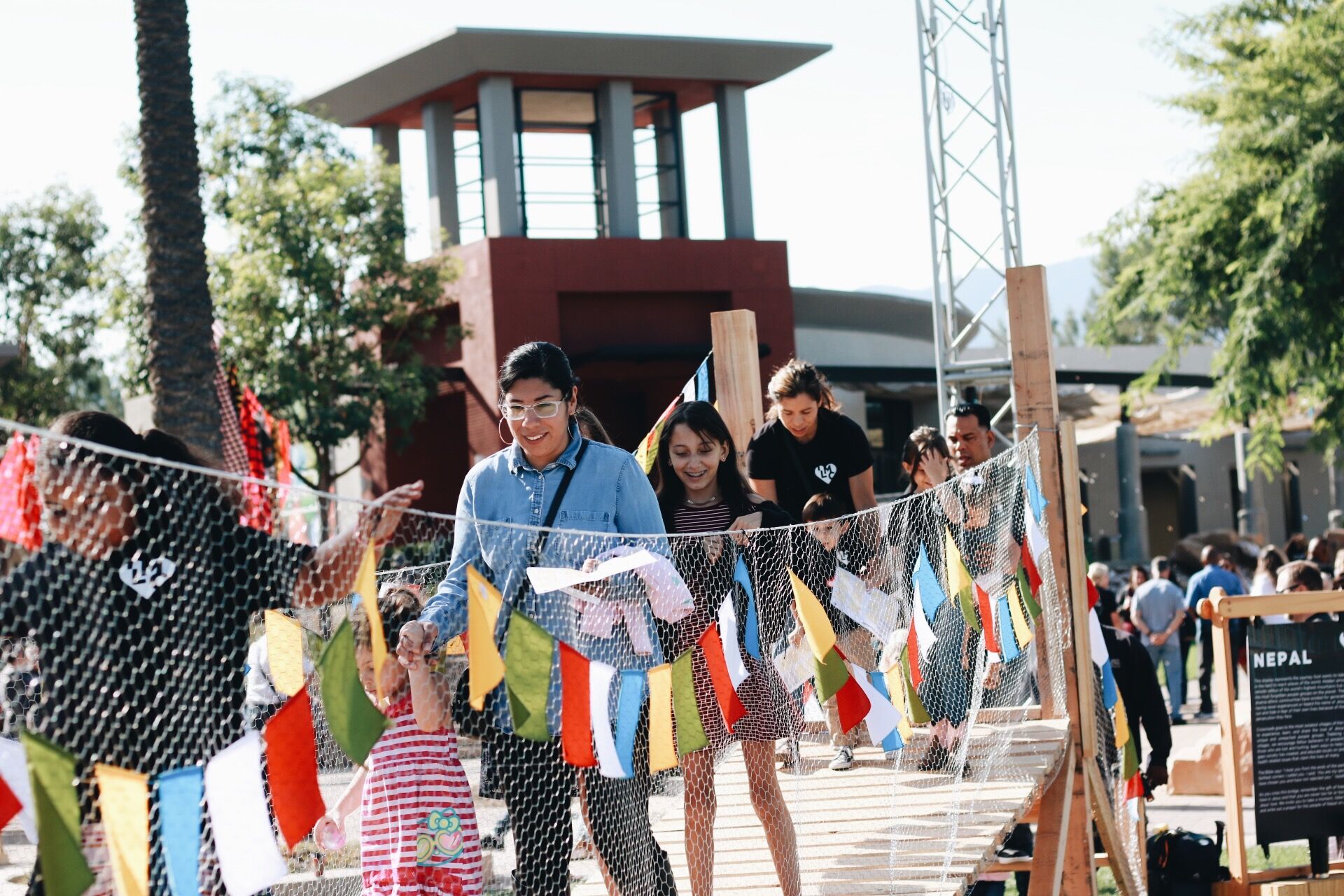 “Child sponsorship is one of the heartbeats of our church,” said Brianna Hoover of Crossroads Church in Corona, California. The church affirmed this by sponsoring 465 more children from Missions of Hope International (MOHI) schools in Kenya during their recent Global Outreach Weekend, bringing their total number of sponsorships to more than 1,350 children! 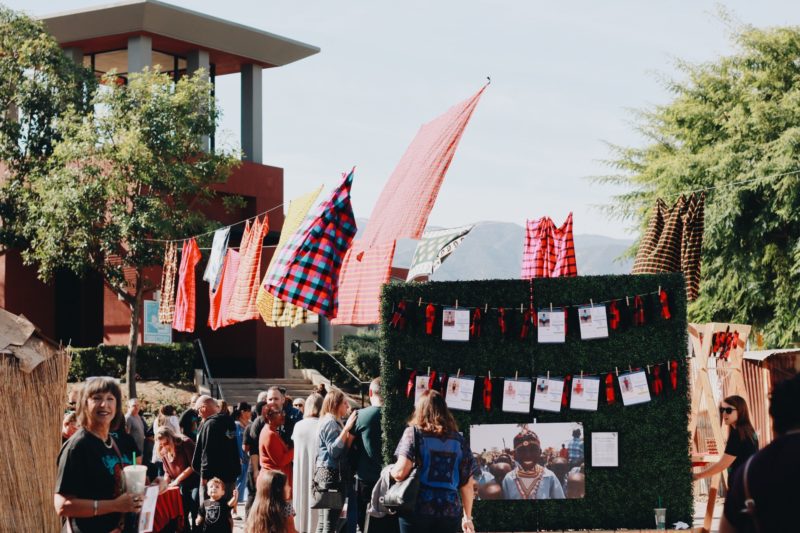 Crossroads Church replicated a Kenyan slum to represent their partnership with MOHI’s Kiamaiko center and put up a display where people could choose a child to sponsor.

“Our theme for the weekend was ‘How We Change the World,’” said Brianna, who serves as Special Projects Coordinator at the church. “We built artistic and literal displays of the different ways our church serves locally and internationally. We replicated a slum to represent our partners in Kiamaiko and built a hut to represent the Olturot community. We also strung Maasai blankets overhead and had a goat petting zoo since the community in Kiamaiko raises goats.”

Crossroads began a partnership with MOHI founders and directors Wallace and Mary Kamau in 2009 and started sponsoring children immediately. The Kamaus attended the GO weekend events and were featured speakers.

“At Crossroads Church we challenge our members to experience more by going outside of their norm and giving to God in a bold way,” said Brianna. “We have a passion for the Great Commission and to go and make disciples. I think child sponsorship has been a first step for many people and a gateway for sponsors to take a leap and go on a mission trip. 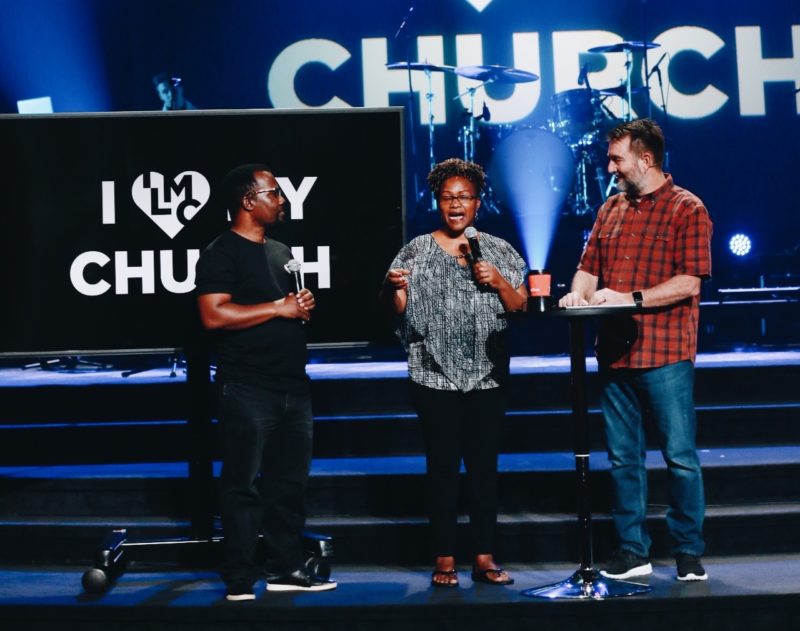 “This year, we sent a team over to Kenya in July and our high school ministry sent over a team in the spring,” added Brianna.

During the weekend services, Pastor Chuck Booher, Crossroads’ senior pastor, shared information about the Olturot community in Kenya and asked members who were willing to sponsor a child to stand up.

“Then our ushers passed out the sponsor cards to the people who were standing,” said Brianna. “It was so emotional.”

According to Lacey Montour, CMF’s Director of Sponsorships, “This was the largest number of children Crossroads has ever sponsored in one sponsorship event. Thanks to this event, both the Kiamaiko and Olturot communities are 100 percent sponsored!”