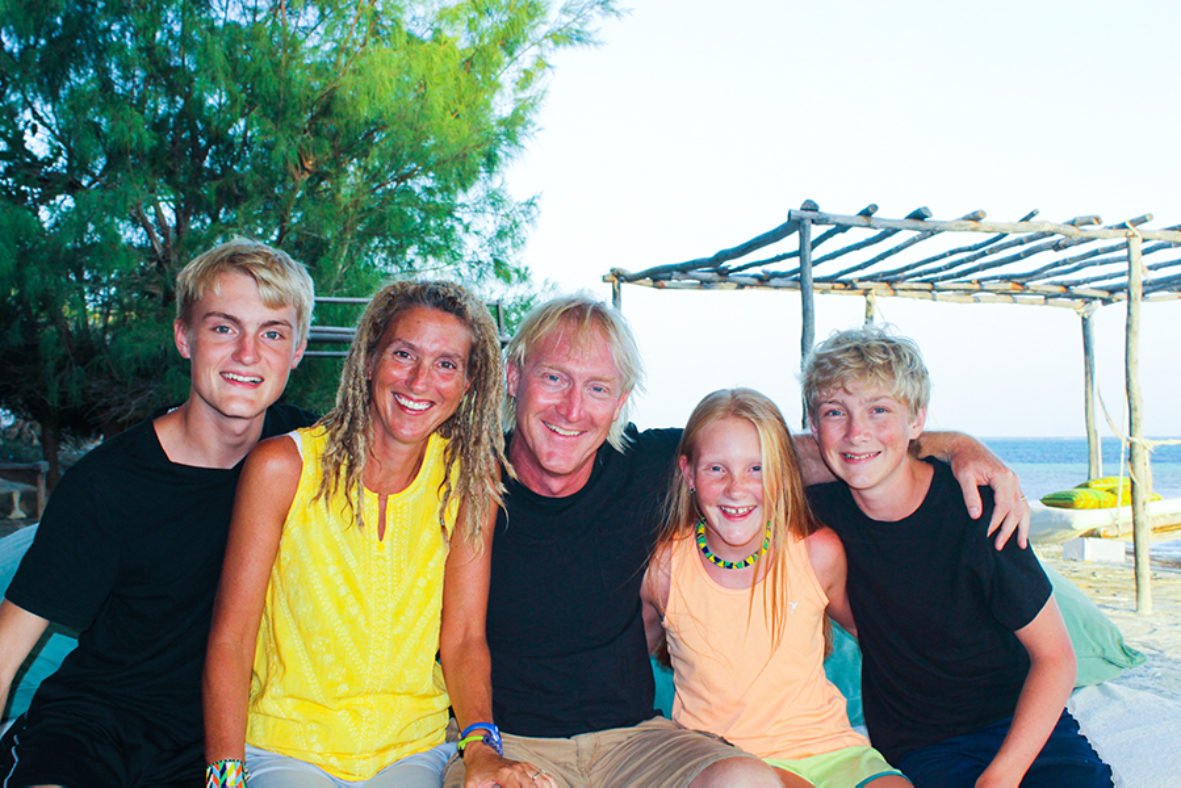 Veteran CMF missionaries Craig and Allison Fowler and their three children have been “all in” for serving God’s call on their lives since they arrived in Ethiopia in 2005. The couple has opened and managed a successful medical clinic in the bush, baptized hundreds, planted dozens of churches, and much more. On a recent stop-over at the CMF home office in Indianapolis they shared why they chose Ethiopia, what their ministry has been like, and what they’re excited about doing when they return in March 2020.

“Very busy! We’ve been in 27 states in four months. During our last furlough, we did 35 states in five months. We have visited 21 churches. Our goal is to be gone from our home (in Ethiopia) as little as possible and still see as many U.S. partners as we can.” 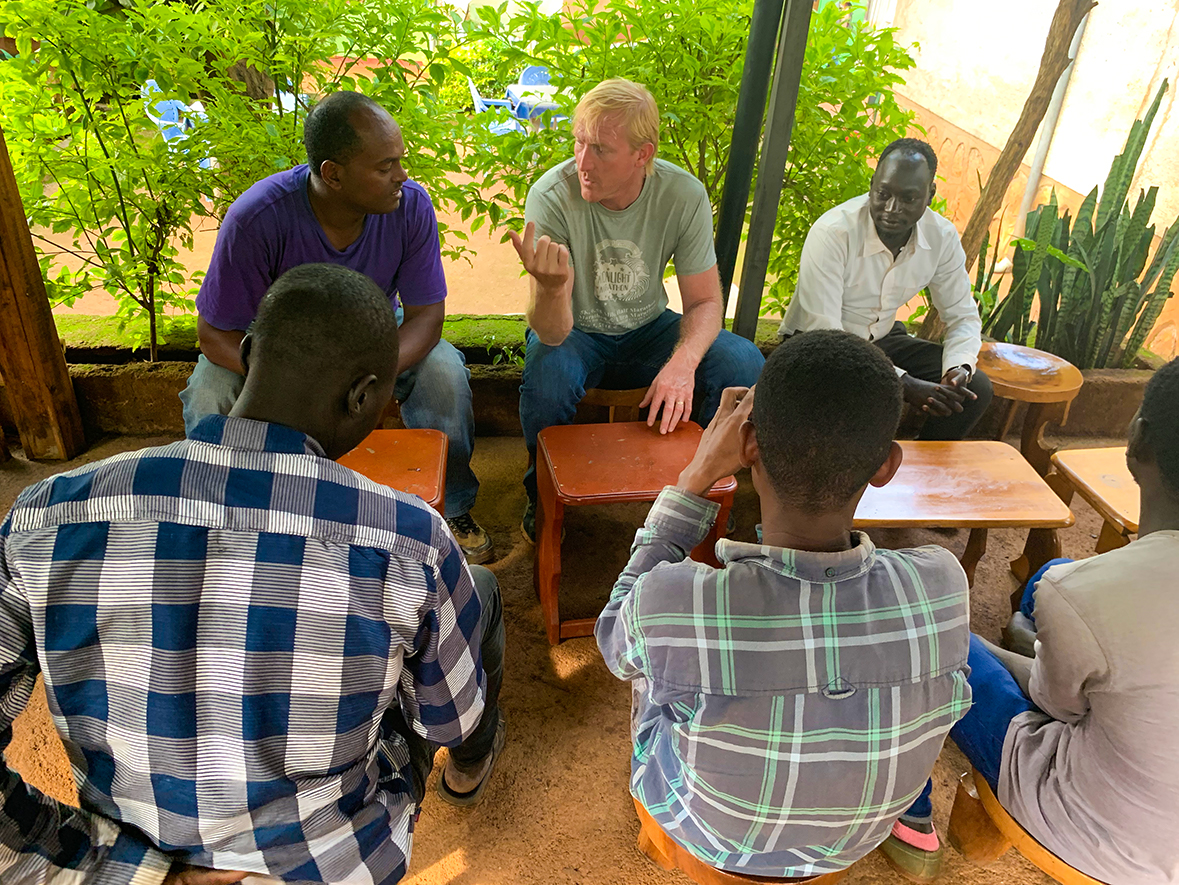 What originally led you to Ethiopia in 2005?

Craig: “I first connected with CMF in 1995 as a REACH intern in Chile. When Allison and I got married, we went to Chile together in 1996. We knew we wanted to do missions but didn’t feel like Chile was the place for us. So, we attended Emmanuel Christian Seminary in East Tennessee and there we met (former CMF missionaries to Ethiopia) Ray and Effie Giles, who have a long and productive history of mentoring CMF missionaries. They were the very influential spark that pointed us to Ethiopia. We wanted to go to a place where there was a medical need because Allison is a nurse, and I wanted to plant churches. Ethiopia seemed like the best fit.”

You’ve served in Ethiopia for nearly 15 years, living mostly in very primitive conditions, while raising three children. What were the pluses and minuses of this?

Allison: “We had a lot of family time together! The kids were invested in the ministry with us. We homeschooled them, but they also worked side-by-side with us. Anna, our youngest, was born in Ethiopia. All the children went out with Craig when he visited churches and pastors, walking or riding the motorcycles, or they worked with me in the clinic. They were part of the ministry from the beginning and learned how to interact with other cultures.

“But as to the challenges, when they got to be around 10 years old, the cultural differences between them and their friends became more apparent. For example, Zane, our oldest, wanted opportunities to be with his own culture and to experience what it felt like to not be the ‘different’ one.

“So, all three children have gone or currently go to Rift Valley Academy, a boarding school, since sixth grade. They have all thrived there but are always happy to come home. This has worked well for us.” 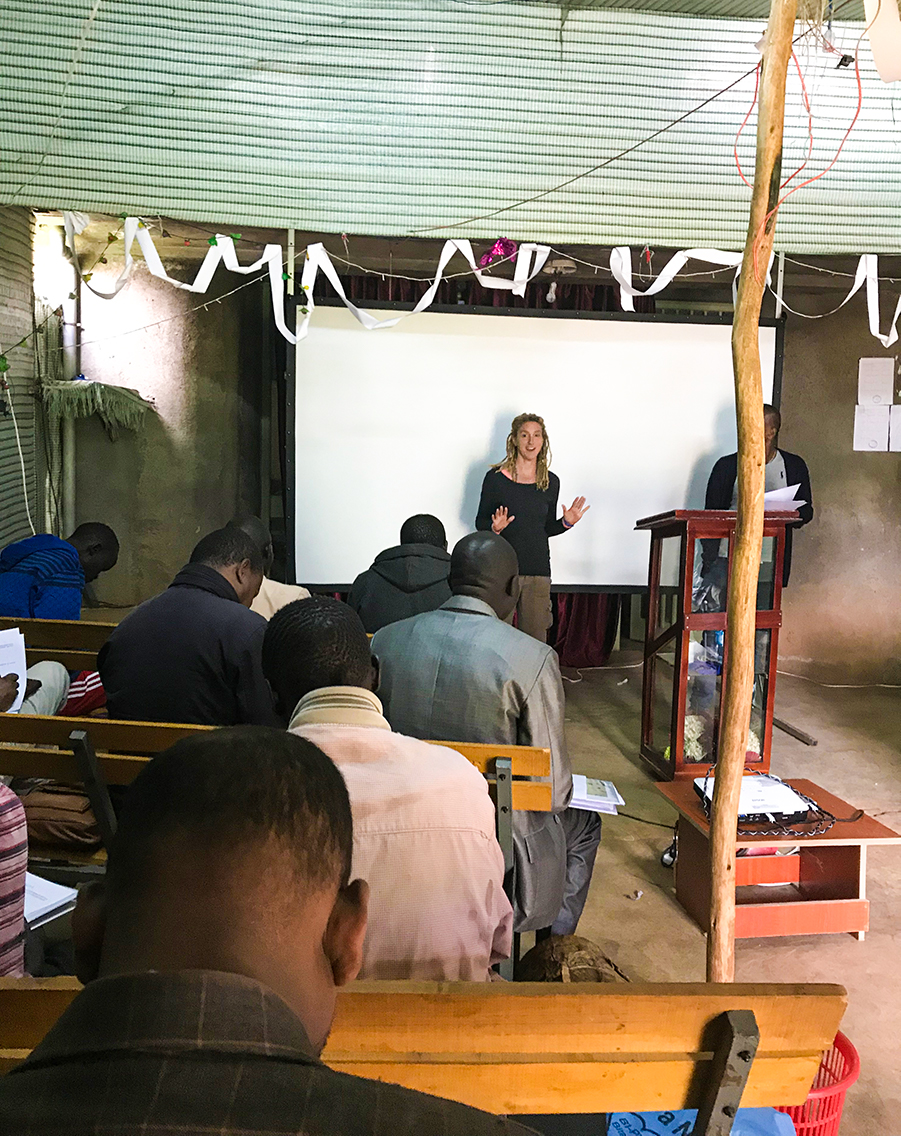 One of your major ministries is the clean water well project. Why is this needed?

Craig: “Our ministry is primarily one of planting churches, not building wells, but we want to meet people’s physical need for water so that we have inroads to their spiritual needs. We always build wells in a county where we have churches. The wells strengthen the churches and give us a connection with the community and its leaders.

“The water project also fulfills our requirement with the government to prove that CMF is also a development organization. This helps us get our visas and work permits, and also made it legal for us to have a home in a remote area of the country. We were the only foreigners in our county because you have to have a reason to be there, and our development work was our reason.

Allison: “As part of the well project, I have designed a health and hygiene training that I share with community leaders and in the schools. This helps us build relationships to share the gospel.”

Craig: “When you build a well, you can be in and out of a community in three weeks. The trainings give us a reason to keep coming back for up to three years, so we can make connections in the villages and plant churches there.”

What are your goals when you return to Ethiopia in March?

Craig: “Our focus is helping CMF Ethiopia to grow by building into our young team. Our team plans to move toward opening up a new training center in Assosa that will serve the people of the Benishangul-Gumuz Region.

“We will also be expanding our church planting program, working with Ethiopian church planters in Metu and Assosa, areas with large Muslim populations. Eventually, we hope to grow this program into other areas as well.