The country of Brazil occupies one-half of both the land surface and population of South America. It is the world’s fifth largest country in both area and population.

CMF has been working in Brazil since 1957, and nearly all ministries are now overseen by Brazilian ministers and lay leaders. There is an ongoing church-planting ministry through a CMF-led partnership of Brazilian and American churches. Brazilian businessman Dr. Carlos Franco oversees the partnership in the field and serves as president of CMF Brazil. Several new churches have been established in the last few years through the efforts of this partnership. 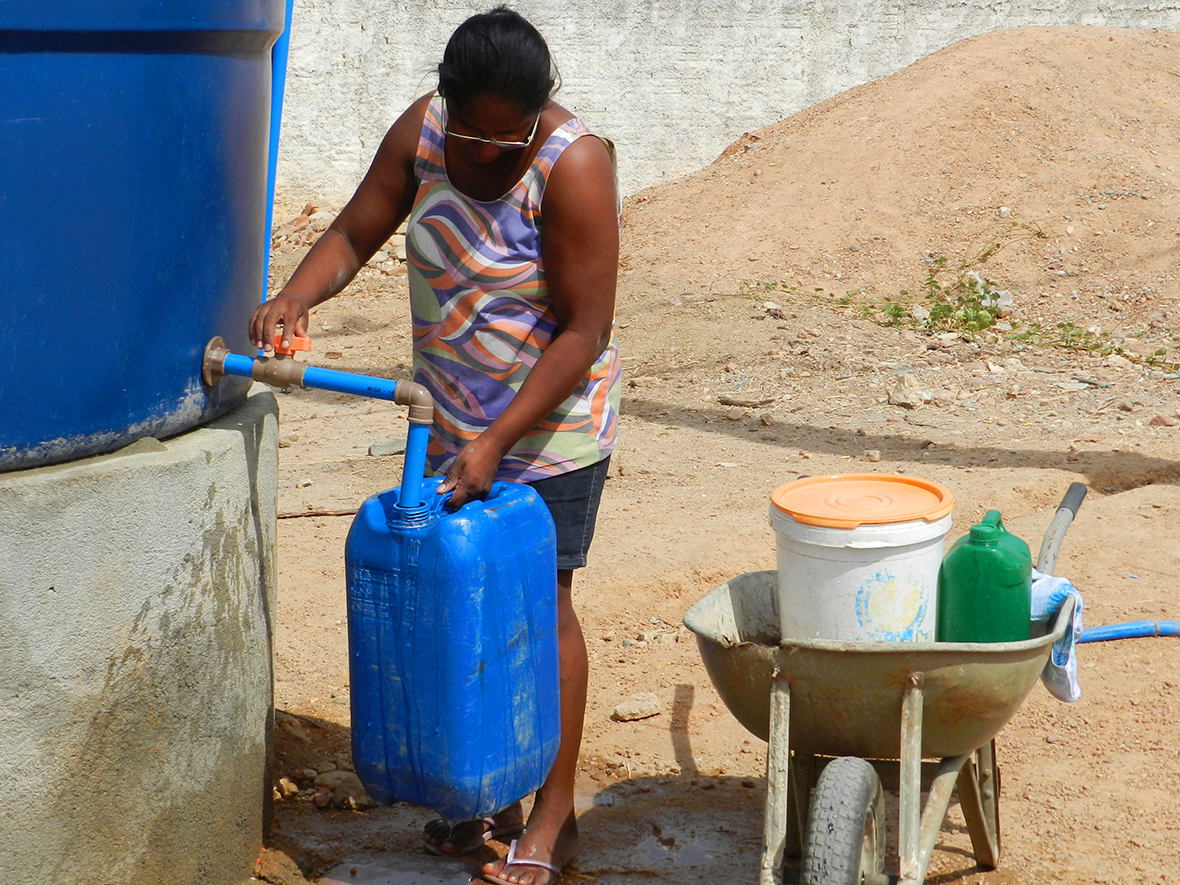 Though it is rich in resources many Brazilians have a fatalistic worldview that keeps them in poverty and hopelessness. Lack of jobs, drug abuse, and an underage sex trade are prevalent problems. CMF Brazil and CMF USA are addressing these issues through holistic ministry in a new outreach in the inland state of Paraiba. This region in Northeast Brazil is known as the sertao, or “countryside,” and has a population of more than three million people.

Only about two to three percent of the population is evangelical Christian. CMF missionaries partner with local pastors to train and empower church members who, in turn, empower people in the community to address these pressing issues.