‘On Friday, I baptized a flamingo!’

Campus minister Tony Cole, who serves with Globalscope’s Unterwegs team in Tübingen, Germany, knows how to start a good tale. Here’s the rest of this very true story.

It was well into the evening at Micha's birthday party. He's been a part of Unterwegs for several years now, and I look forward to telling you his story, but that's not for today. Today is about the flamingo, a birthday gift from Nora and Stefi. It was meant to be a decorative centerpiece for Micha's new apartment. I walked over to Micha's girlfriend, Anna, and asked what they were going to name their new resident.

"We can't name him unless we have a priest to baptize him too," she said matter-of-factly. Of course, I thought. She's from Paraguay. Baptism and naming belong together for her.

"I can baptize people," I said. "I've got the right training for that." 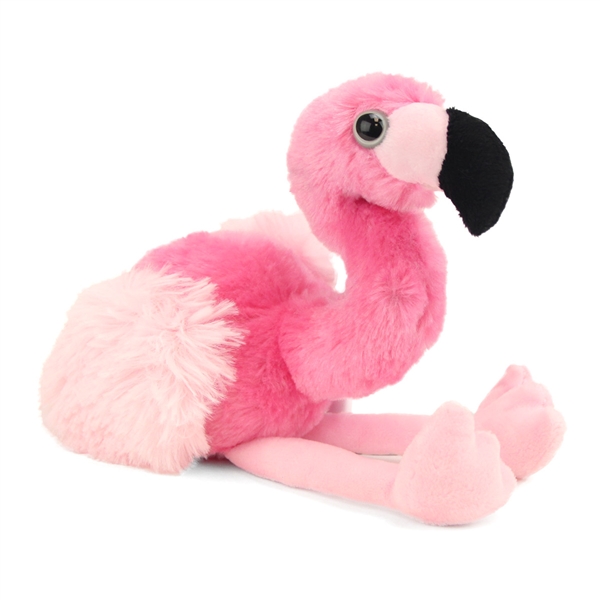 Anna became instantly excited and started organizing everything we needed. Nora and Stefi volunteered to be godparents. A few minutes later, half of the party attendees were present for our flamingo baptism.

Afterward, I was standing in the hallway with Nora and Stefi. Nora was reflecting on the fact that it's been a year since her baptism. Stefi listened with interest, and then began to say that she's never really known religious people. She had heard of Unterwegs, and everyone seemed so genuinely nice, but she thought that she wouldn't fit in.

"Are you kidding!?" said Nora. "We just baptized a flamingo! Do you really think we don't have a place for you too?"

Stefi laughed, and like that, the walls she had been putting up around us began to fall. She responded to Jesus' upside-down world, where sacrilege can become sacred, and "playing religion" turns into an actual invitation to Christian community.